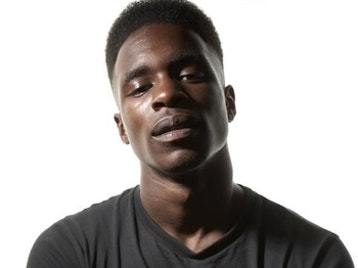 Tempa T’s new visuals for What Are You On

Tempa T is back with another high energy track – ‘What Are You On’ and visuals to match. The Tempz we all know and love brings us his signature aggressive […] 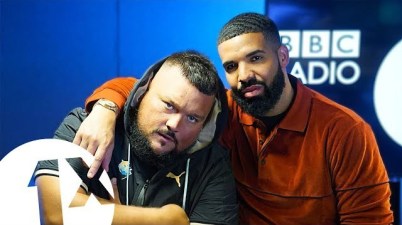 Drake’s Fire in the Booth drops!

Contrary to his bars featured on Rick Ross’ ‘Aston Martin Music’, Drake has most definitely hit the pinnacles he planned to reach! Following the release of his latest album […]

Rugged and Baldy meet Anthony Joshua on his belt tour

Raised in Luton, UK rapper Nafe Smallz is on fire since releasing his latest mixtape ‘Movie Music’. Best known for his hit ‘Smokin’, the 21-year-old has been prominent in the […]